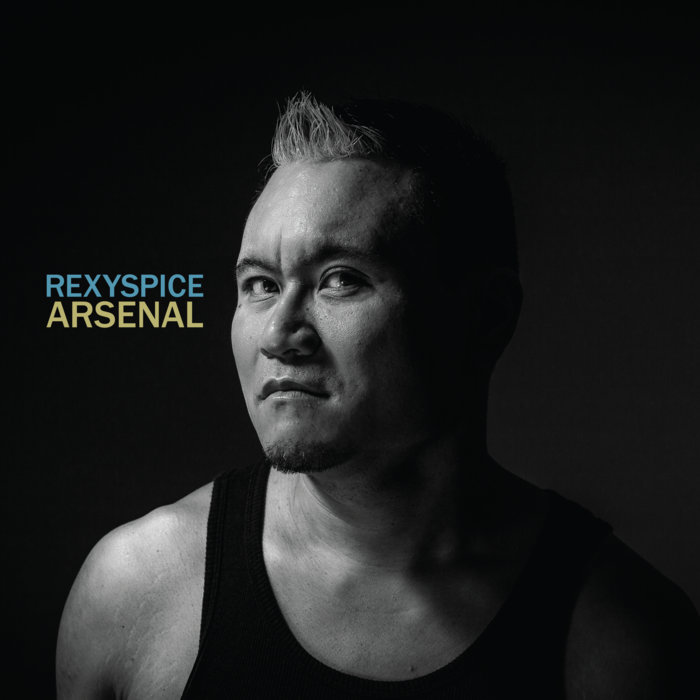 I aim for an aesthetic that is equal parts lyrical wit and acoustic angst. If Chrissie Hynde and Billy Bragg had a kid raised by Madonna and Ani DiFranco, I’d like to think he’d sound just like me. I used to call myself acoustic punk, but that felt rather conflicting and restricting given my love of the Spice Girls. I’m spending 2016 recording a long-overdue album and can’t wait for you hear it. ... more

Bandcamp Daily  your guide to the world of Bandcamp

Featured sounds from Fly Lo and Ahmed Idris, plus Mother Nature hops on to drop off new project