I'm Not The One 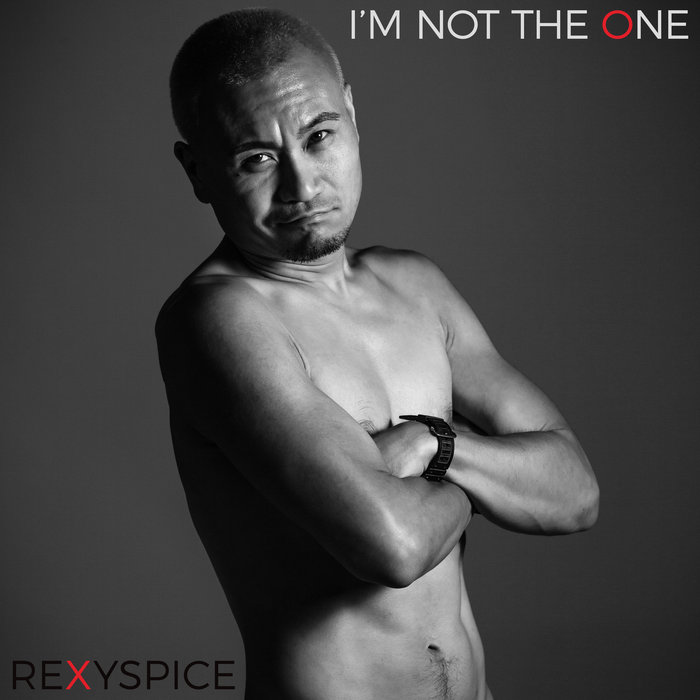 I'M NOT THE ONE

or maybe it's the way you judge every race
cheap jokes and bad accents falling out of your face
you said, "i'm not racist but"-- i don't need the rest
of your explanation; you've already failed the test

the night that we hooked up, everything was cool
i told you up front i would break all the rules
and you said that you were fine with it, but obviously not
you kept on trying to pull shit to tighten up the knot

and then you started acting like a bigger jerk
than you already are, 'cause you were mad and hurt
and you put down and insulted things i actually love
and you finally showed the real shit you're actually made of

if you wanted to crack this calcified heart
you would've had to've been somebody you were not
you would've had to've been a bit politically aware
and tried actually listening when i was there
and maybe not recycle the same inside jokes
that you weren't even there for! make me wanna choke
and that is why i stopped initiating sex
we were never really boyfriends, but i'm glad you're my ex

i hope you're doing well, far away from me
i hope maybe one day, you will get to see
how much of an ignorant idiot you can be
i'm not gonna be the one who will try to be
don't have the patience see
maybe someone will be
i feel sorry for he
all the idiocy
you're such a burden see
you're so fucking clingy
now get away from me

you're never gonna crack a calcified heart
if you don't even try to find out who they are
if you're already trying to make them the star
of your dumb romantic movie, they'll be running far

and if they don't, then you might think you've got it made
but you'll just have a codependent-pride parade
that goes on way too long and leaves behind a mess
and i'll be glad i'm not there to deal with all your stress

Recorded at The Haig Underground (Toronto, ON)
Mastered by Martin Bowes at The Cage Studios (Coventry, UK)

I aim for an aesthetic that is equal parts lyrical wit and acoustic angst. If Chrissie Hynde and Billy Bragg had a kid raised by Madonna and Ani DiFranco, I’d like to think he’d sound just like me. I used to call myself acoustic punk, but that felt rather conflicting and restricting given my love of the Spice Girls. I’m spending 2016 recording a long-overdue album and can’t wait for you hear it. ... more

Bandcamp Daily  your guide to the world of Bandcamp

Featured sounds from Fly Lo and Ahmed Idris, plus Mother Nature hops on to drop off new project